The organisations highlighted the potential of these two regulations to empower users, workers and small businesses. Yet, secrecy over the last stage of the EU policy-making process – the trilogues – blocks citizens and under-resourced groups from following discussions.

The Digital Services pack has also been the target of intense lobbying since the onset, especially by Big Tech firms and its intermediaries. Research by Lobbycontrol and Corporate Europe Observatory has shown  groups and business associations lobbying the EU’s digital economy policies. Together, they spend over €97 million annually lobbying the EU institutions.

Big Tech firms are especially  well-resourced companies and have attempted to influence this process at all stages and managed to achieve unrivalled levels of access to the political discussions. Civil society organisations and citizens cannot match the resources spent and the access gained by Big Tech.

Margarida Silva, researcher and campaigner at Corporate Europe Observatory said: «Secrecy of policy-making only helps the well-resourced lobbies that have the means to access what is happening behind closed doors. The DSA and DMA will have an impact on people, workers and small businesses. At the bare minimum they should be able to scrutinise the discussions and compromises as they take place.»

The trilogues are a crucial moment of EU policy-making: the time when EU Parliament and Council discuss and reach agreements on EU policy proposals. According to the EU Parliament, in 2018 between 70 and 80% of the European Union’s legislative acts are swiftly adopted following a trilogue.

Unlike other stages of the EU process, trilogue meetings are held behind closed doors and access to documents relating to these discussions are often rejected. Negotiations on the DSA and the DMA have started in January 2022 yet  there are no public agendas and neither the European Parliament or the Council of the European Union have published the up-to-date multi-column document with the agreements achieved thus far or the preliminary positions of the Presidency of Council in relation to the amendments proposed by the Parliament (the 4th column).

To ensure that the trilogue negotiations on the Digital Services Act and Digital Markets Act are genuinely transparent and open to citizens, the organisations ask the European Parliament, French Presidency and European Commission to:

Lea Pfau, campaigner at FragDenStaat said: «The informal nature of trilogues has often been abused to evade transparency, but they are a fundamental part of EU policymaking and must be subject to the same public scrutiny and accountability.» 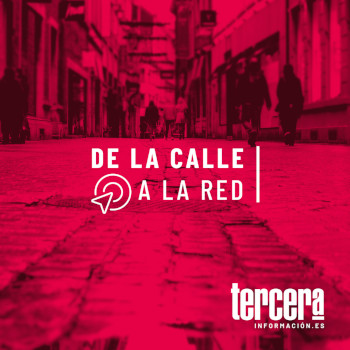